When Poppy was a puppy, nothing seemed to phase her – we made sure we introduced her to lots of new situations – fireworks, travelling in the car, meeting people of all shapes and sizes etc, etc!! However, as she’s got older, she’s definitely become more anxious – sometimes about the most bizarre things! So when I came across Zen Dog from our friends at Pointy Faces, which is specially formulated to promote calmness and to relieve anxiety, I thought it had to be worth a try. 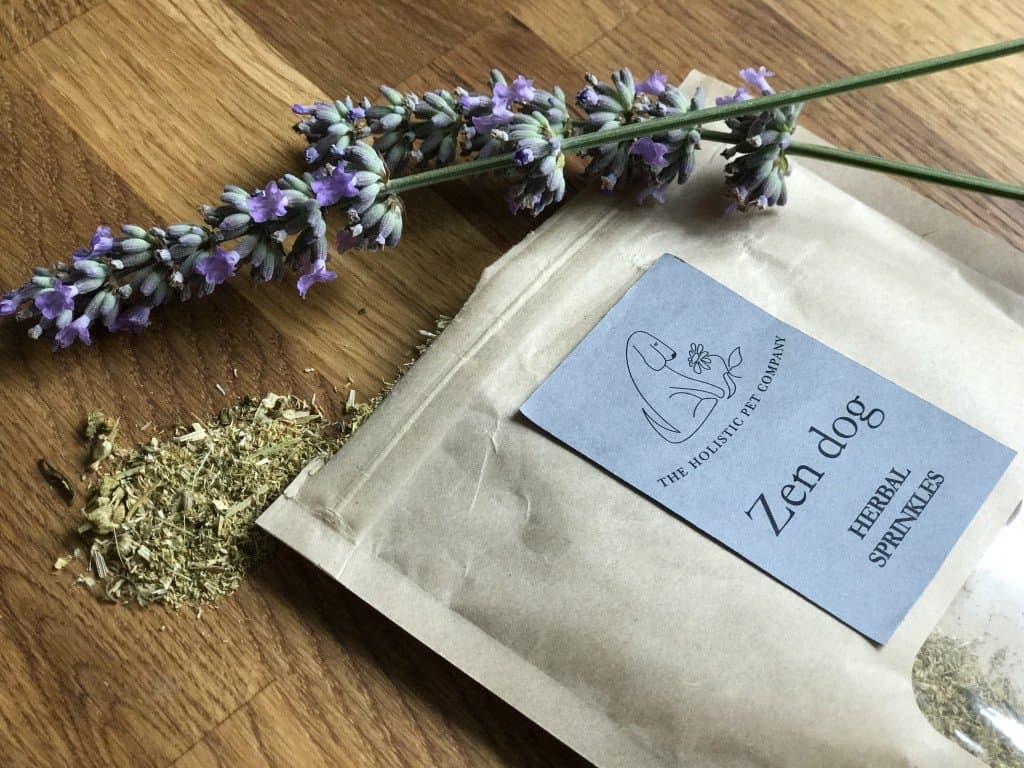 Zen Dog is a Natural Supplement which comes in the form of herbal sprinkles which you add to your dog’s regular food. It contains a blend of Chamomile and Passionflower, both calming herbs, well known for their relaxing properties. I have to admit, much as I was eager to find something to alleviate Poppy’s anxiety, I was a bit sceptical at first, she can be a very stubborn terrier at times! 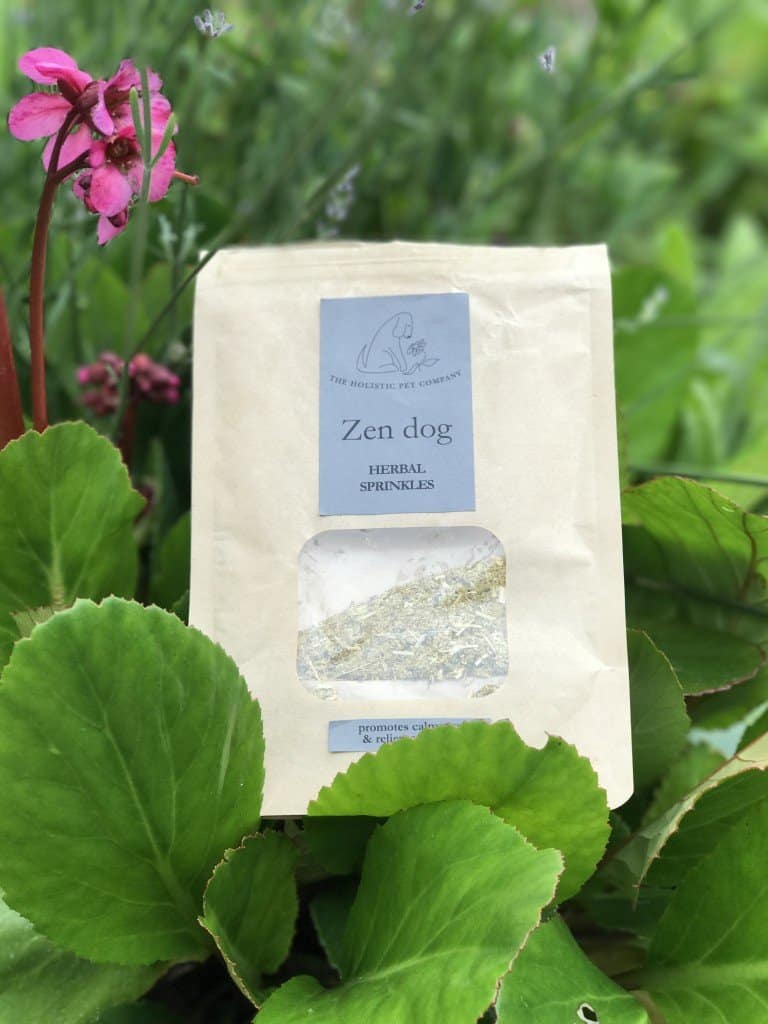 My first reservation was that the sprinkles had quite a strong scent and I was worried this would put Poppy off. However, after a bit of encouragement, and when she was satisfied I wasn’t trying to feed her the dreaded worming tablet, [she’s far too intelligent for her own good!] she soon started tucking in and seemed more than happy with the taste. 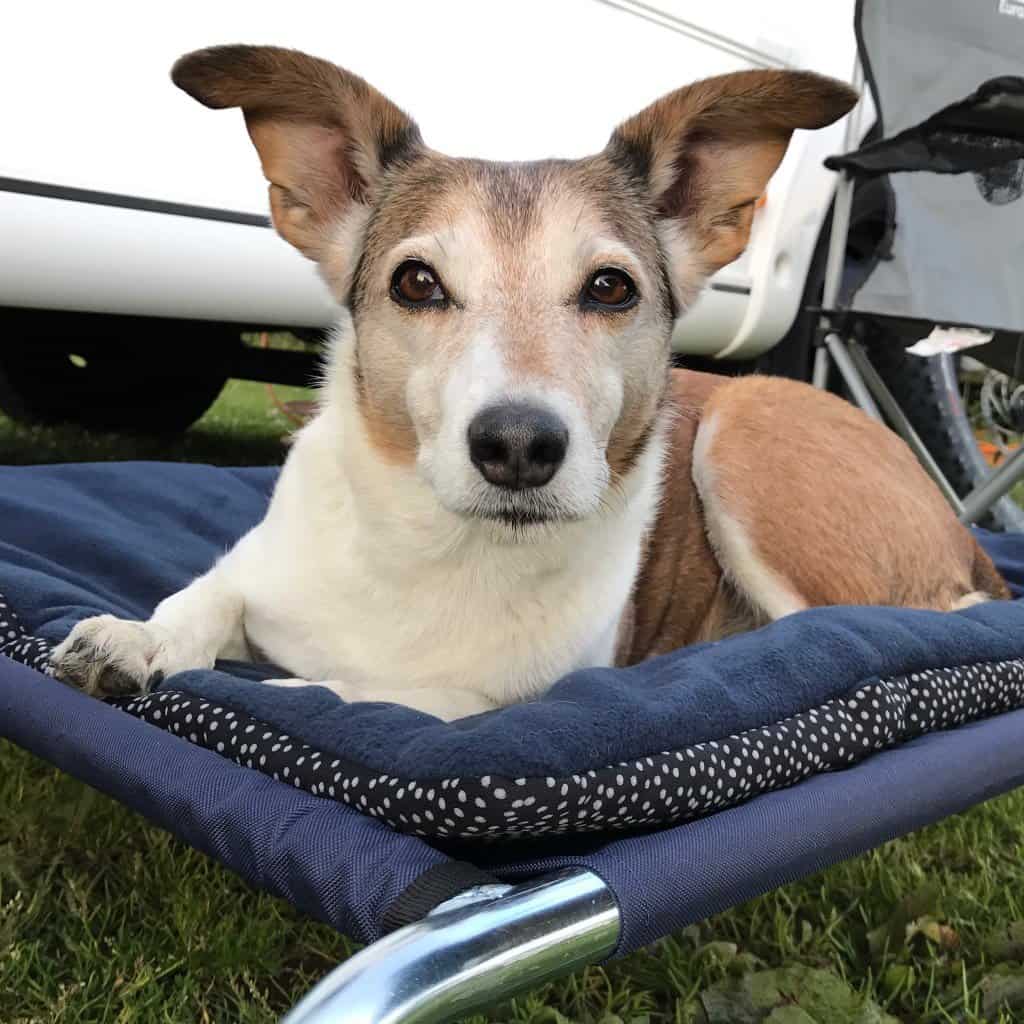 Earlier this Summer, we hired a motorhome and toured around the North of the country, taking in some beautiful scenery [and an awful lot of rain – you can always rely on the British Weather to play ball!] We visited The Peak District, The Lake District, Northumbria and The Penines to name but a few places, we were properly on tour! All in all we covered just over one thousand miles in ten days. As travelling is one of the things Poppy can be nervous about, [in her older age, and when she chooses to be!] I knew our little trip would put Zen Dog well and truly to the test!

[Sorry, I couldn’t resist sharing some of my favourite photos from our trip – I’m a self-confessed addict when it comes to taking pics of Poppy!!]

Now if you’ve ever travelled in a motorhome, you will know that they can be rather noisy – a little rattly and certainly not the most luxurious of rides! However, despite all this, Poppy coped amazingly well with all the travelling.

We had planned the trip so that we would never be on the road for more than three and a half hours at a time, and by the end of the ten days Poppy was so at home and relaxed that, when we were in transit, she would take herself off to the human bed and be chauffeured like lady muck!!!

I was fairly sure that Zen Dog contributed a lot to Poppy’s calmness on our trip, however on one particular day, I decided to see how much it really worked. I didn’t give her any sprinkles at breakfast, we set off, and within about ten minutes she was a wreck – slobbering, shaking, panting [yes, I did feel insanely guilty, but it was my proof that Zen Dog definitely works, there’s no doubt about it].

So if your dog gets nervous, and you know what triggers the anxiety – albeit fireworks, going to the vet, staying in kennels etc, I would strongly recommend giving Zen Dog a try. I don’t think it stops the fear altogether [our four-legged friends are far too intelligent for that!] but I firmly believe it helps them to cope with situations, and if they cope, we cope!! For just £7.99 for a 30 day supply, it’s definitely worth the money.

Thank you to Megan and Bella from Pointy Faces for creating a product that really works.

4 thoughts on “Zen Dog – A Calming Influence for Dogs”